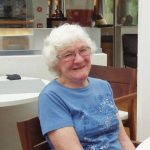 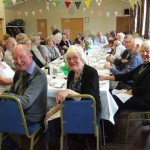 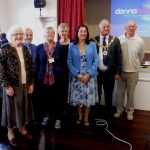 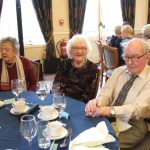 Janet& David at the our 30th celebration lunch 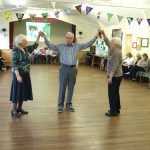 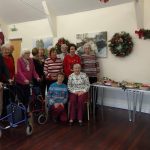