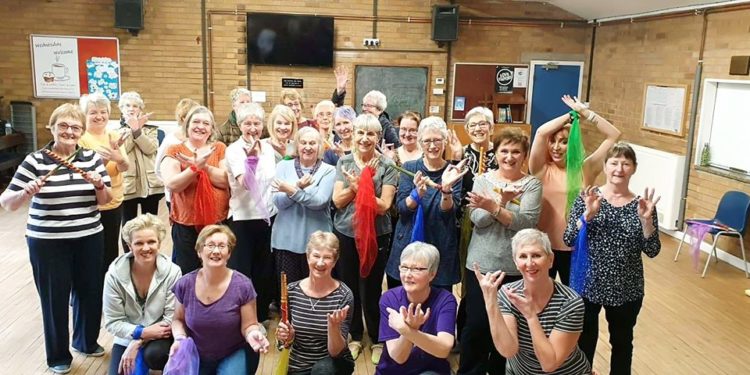 The Committee has agreed that Membership fees due in September 20 will be waived for one year and that Members should be advised to either cancel their Standing Order for the free year or alternatively, if they prefer, they could leave the Standing Order as it stands and their contribution
would go towards Phoenix funds. 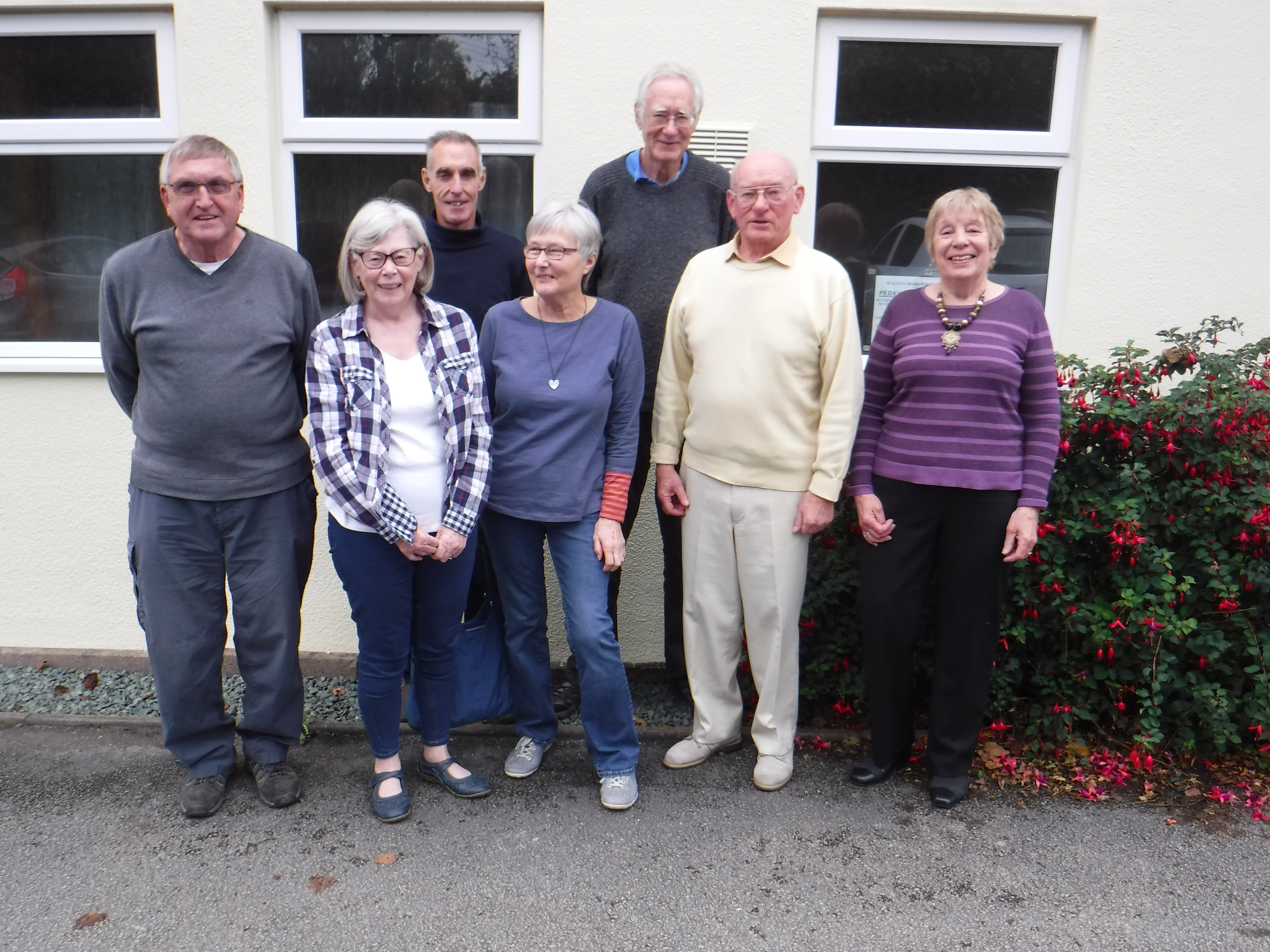 In case some of your are unaware, David Barker has asked me to give you the sad news
regarding our late Chairman Janet Palmer, who passed away on the 6th April 20 at St
Joseph’s Care Home in Stafford. She became Chairman of the Club in October 2015 and
continued in this role until sickness overtook her last year. Most of you, like me, will have
very fond memories of Janet and were grateful for all the hard work she put into our Club
including the establishment of the History Group which she lead for over 30 years. Her
kindness and good sense will be missed by us all.

In the light of these events the committee agreed to:- 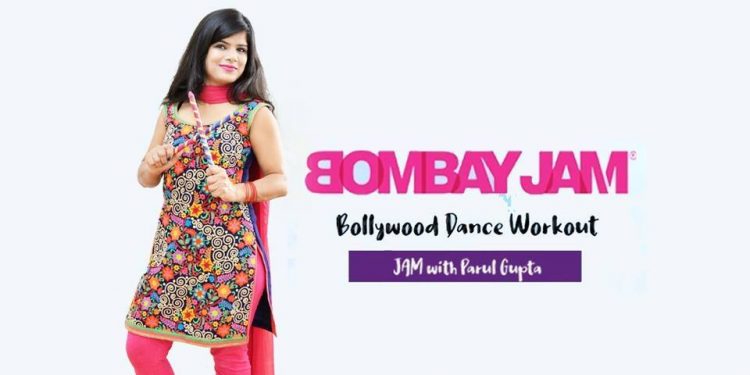 Our members enjoyed an hour of fun, friendship & fitness at the Bollywood taster session.

Classes will continue on Monday March 2nd for a trial period of four weeks. 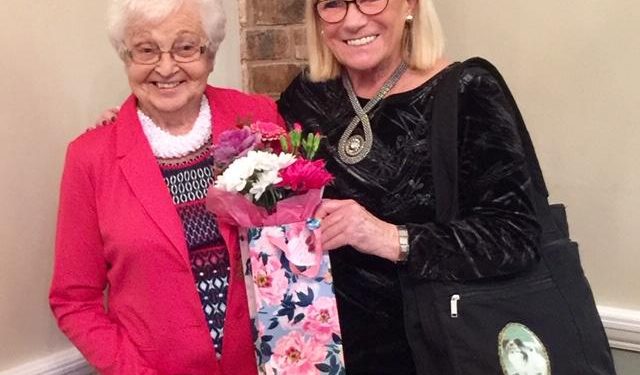 Many thanks to Shirley Philpots for all her hard work in running the Phoenix Singles Luncheon Club for the last five years. Shirley handed over to Jenny Bloor at the November Lubcheon, and Jenny has said she hopes to keepup the high standards that Shirley has set. 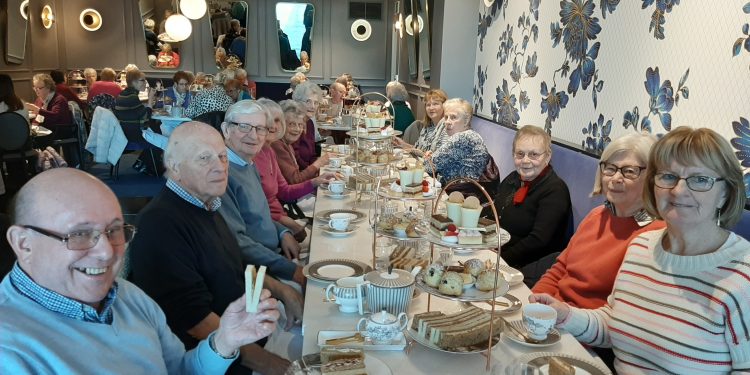 Congratulations to Patti Brown on the success of her first event since she joined the Outings team.

Many of our members enjoyed a visit to The Wold of Wedgwood on January 15th. The outing included a tour of the factory, museum and Factory Outlet, followed by an indulgent traditional afternoon tea. The Afternoon Tea included a selection of sandwiches, cakes, and scones with clotted cream and traditional preserves and unlimited Wedgwood Tea, all served on the finest Wedgwood china. As you will see on the photographs, the portions were more than generous, so everyone took a box of delicious cakes home.

This website uses cookies to improve your experience while you navigate through the website. Out of these, the cookies that are categorized as necessary are stored on your browser as they are essential for the working of basic functionalities of the website. We also use third-party cookies that help us analyze and understand how you use this website. These cookies will be stored in your browser only with your consent. You also have the option to opt-out of these cookies. But opting out of some of these cookies may affect your browsing experience.
Necessary Always Enabled

Any cookies that may not be particularly necessary for the website to function and is used specifically to collect user personal data via analytics, ads, other embedded contents are termed as non-necessary cookies. It is mandatory to procure user consent prior to running these cookies on your website.